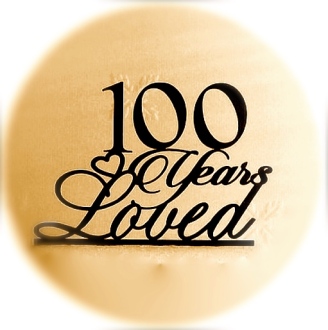 George Catsoulis entered this world 100 years ago today. He was the fifth child and the third son born to Theodore Catsoulis and Chrisanthe (Coroneo). He was also the first of six siblings born in Aberdeen, New South Wales. The family moved to Urunga in 1927. 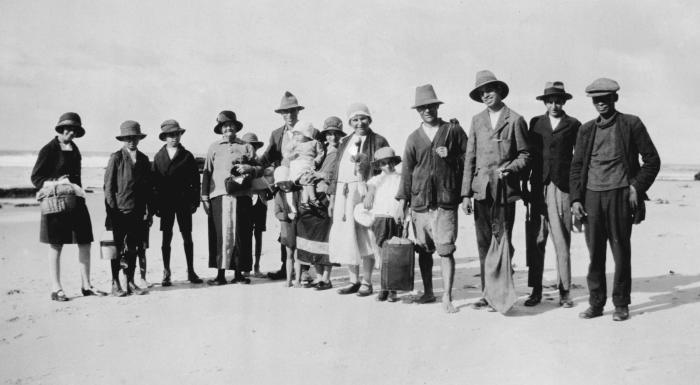 On the beach at Urunga, George is second from the right.

My father, the youngest, Vince, has told me that George was always fairly quiet and hard working, but could always see the funny side of life. I knew him as a loving family man, definitely one of my favourite Uncles for his kindness and generosity and it didn’t hurt one bit that he always had a very welcoming smile and hug.

Of course, I have to include how much my brother and I loved the huge Christmas stocking that arrived by train, when Uncle George and Aunt Heather won it in a raffle while at The Entrance. We’d never seen anyhing like it, it was ever so high, higher than us at least.

George married the love of his life, Heather Crombie, in Newcastle in 1953. They had known each other in Dorrigo, which is where George and Vince had the Dorrigo Cafe. My mother, Peg (Margaret Joy) Swadling, had met my father there also… and the girls were friends. They remained so for the rest of their lives, Mum always telling Heather that at least she was younger than her, by a whole three days. 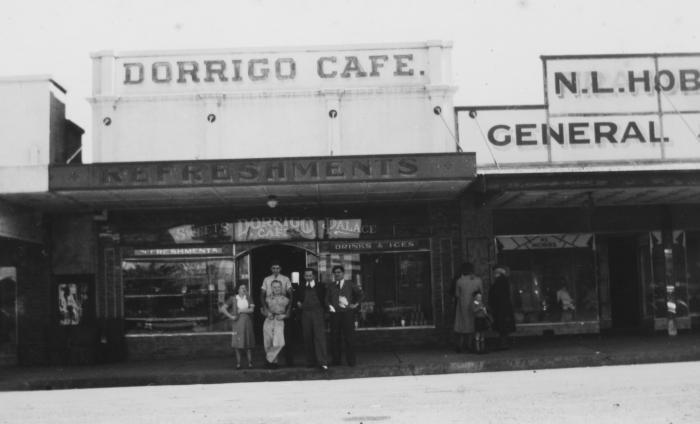 The tall man at the back is Vince, the man beside him, in his suit, is George. 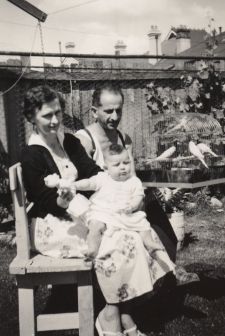 George and Heather moved to Coolangatta in the ’50s… where they had their first child, a daughter. George doted on his daughter and couldn’t wait to finish work at their Danceland Milkbar/Cafe to see her. 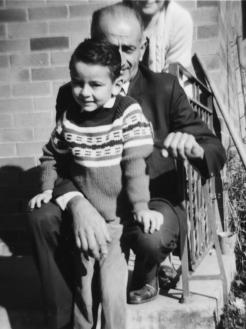 In later years, they were to live in various places including Urunga, and completed their family with a son, who was to follow his father everywhere, especially on the farm at the Coast and then later, in Brisbane. Sadly, the children were still very young when George passed away in 1971.

There is so much more to George’s story, but for now, I would like to mark the 100th Anniversary of his birth by remembering him with much love and assure him that he lives on in his loving family, his children, his grandsons and all the nieces and nephews to whom he meant so much.

Rest in Peace, Heather and George.. your legacy is not forgotten. 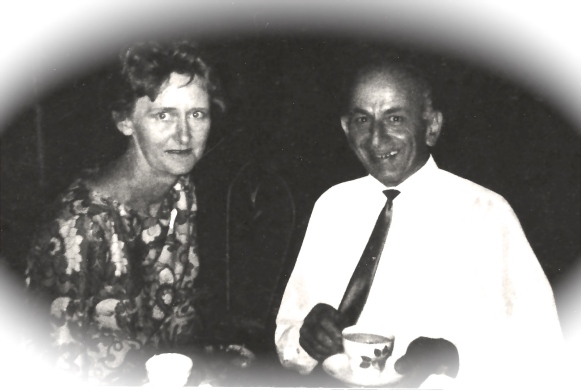 4 thoughts on “ONE HUNDRED YEARS LOVED…”