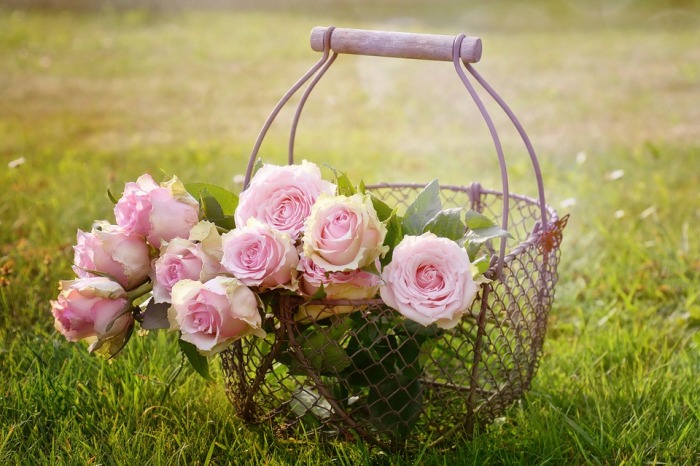 Eighty seven years ago today, the fourth child and the third daughter, Margaret, later to be known as Peg, was born to a young Dorrigo couple, Roy and Biddy (Bridget) Swadling. Roy was working in the saw mill and Biddy was caring for their young family.

Pat  was five, Mary, also known as Molly, was three and a half and Betty (Elizabeth), was two. I’m not sure whether Pat had started at the convent at that time, but the rest were at home. In that year, the Great Depression began. I have often wondered just how the family managed, though it was difficult for most in those years. From what my mother told me, they were a happy family, despite Biddy’s indifferent health. Her sister, Molly (also Mary) was a frequent visitor and the two sisters were known for their lovely singing voices and their sense of humour… after all, they were Irish. I was fortunate enough to know Aunt Molly, how I loved her Irish brogue… she was always so kind to us as children and though we didn’t see her often, she filled a little of the role of our Irish grandmother whom we never got to meet.

Mum lost her mother when she just eleven, to TB.

Biddy left her young family just a few weeks short of her 41st birthday. Mum always thought that she, too, would die young – though she lived longer than her mother, passing away at just 51.

One of my favourite photos with Mum. I was about three, carefully examining the appliquéd leaves which were tan, on Mum’s white dress. This was taken in Aunt Mary’s yard. I always thought Mum looked beautiful in that dress.

So many birthdays we missed out on, but we never forget. We smile at the memories of all those we shared.. you shall never age.

Thinking of you as always, Mum, with love and gratitude for the unconditional love and caring you gave us all.

3 thoughts on “I SHALL BRING YOU FLOWERS!”